We Will Rock You

Welcome to winter, again. It sure has snowed a lot this year. I took this photo about an hour ago while I had Simon out for a walk. 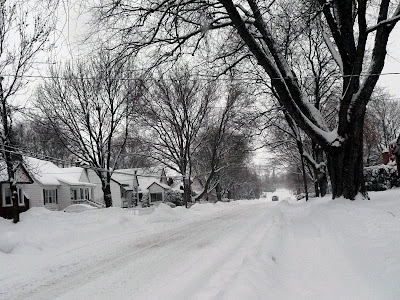 Looks pretty, doesn't it? Simon goes crazy in the snow. He just loves it. 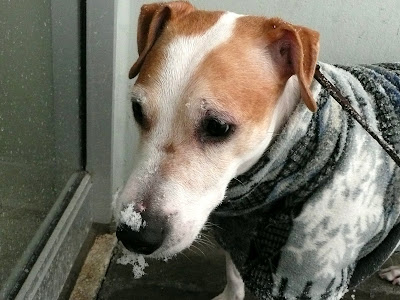 He sticks his whole face right in the snow. He such a funny dog. 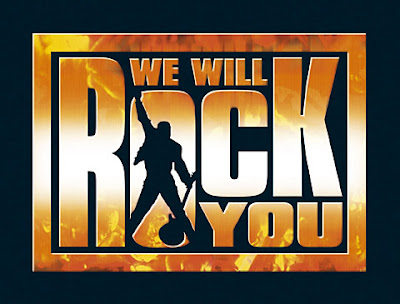 Jim & I have tickets to go see We Will Rock You on Sunday. I'm really looking forward to it, having been a Queen fan for many years.
Someone else who will rock you is Dynise and her cocktails! Here's a sampling of some of the drinks that will be included in her upcoming book "The Urban Vegan: 250 Street-Smart, Animal-Free Recipes". A few of these I've already shown you. 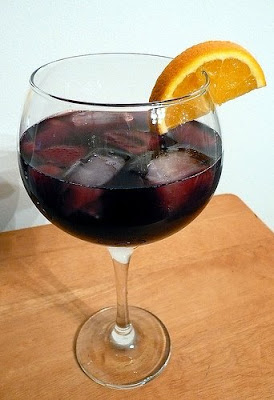 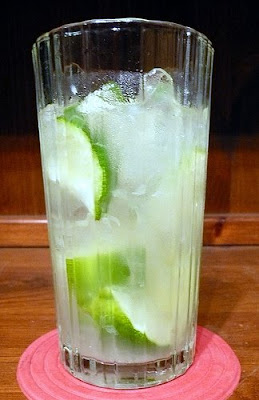 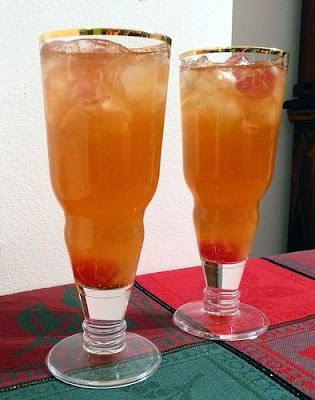 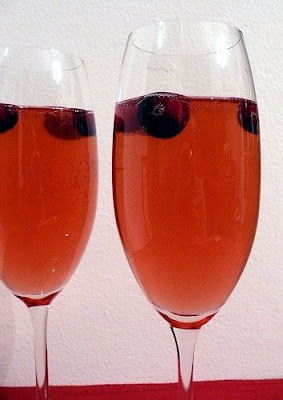 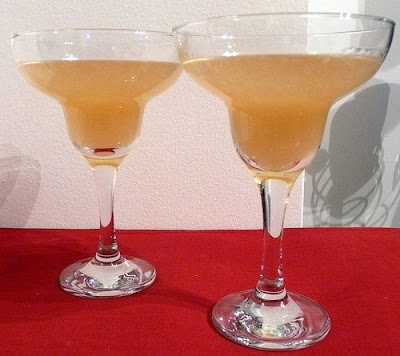 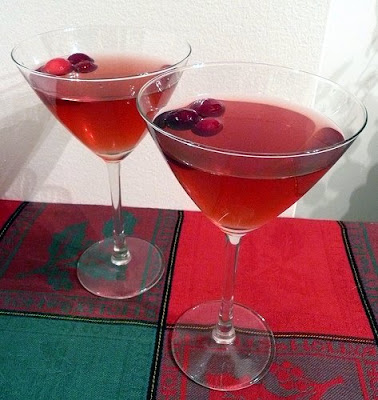 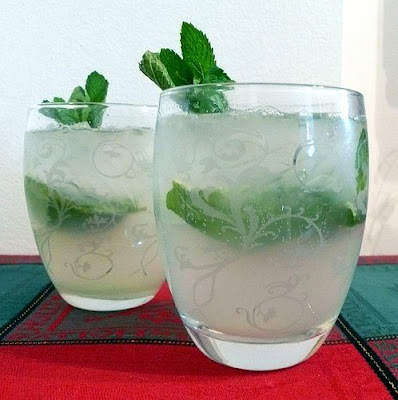 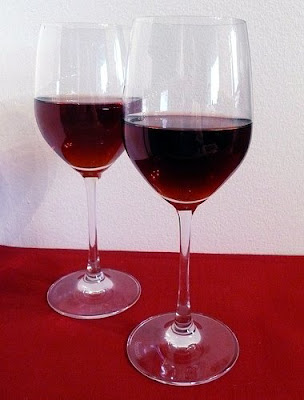 This looks like a glass of red wine, but it is actually Kir, an apéritif made with white wine and crème de cassis, which is a black currant liqueur.

If you substitute champagne for the white wine, it then becomes a Kir Royale. 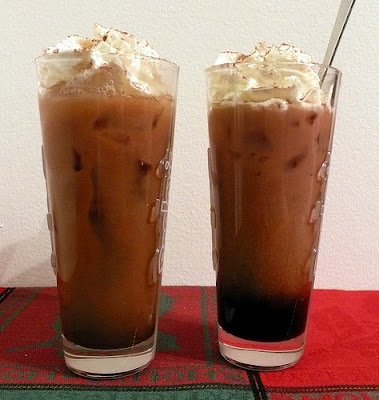 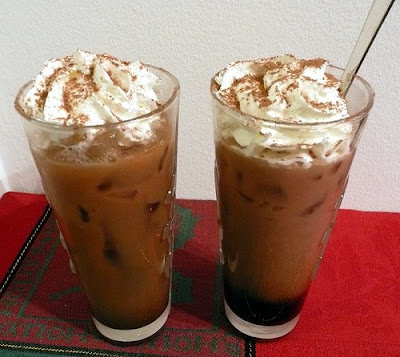 These are ridiculously delish! 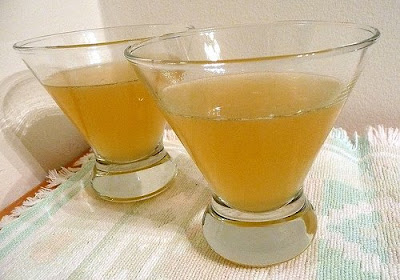 Sweet Gimlet which is also scrumptious.

Have a good weekend! Drink responsibly. Until I return, here's a video to watch. Queen was touted as the band that stole the show and named 'Greatest Live Gig Ever' at Live Aid in 1985.

Freddie Mercury was voted #2 for the Greatest Voice In Rock and Roll (only after the beloved Robert Plant) by Planet Radio. For those of you reading this that weren't even born yet or are too young to remember, and for us more "mature" folks who were glued to their TV's watching that incredible event take place, here's an example of what Queen did at Live Aid. Enjoy!

Rest In Peace Freddie. Your passing was a real tragedy and you certainly are missed.

We must be about the same age.

We have the same taste in drinks, but your gorgeous array of them is something I envy.

And we have the same weather.

Are you my sister?

Woah, those all look great! I would love to see the bar setup at your house.

That snow pix is gorgeous. i so miss the snow...and Kody is like Simon...burys his whole body in it...he's been deprived by me living in sacramento. COME ON LOTTERY!


Dude. did you MAKE all those drinks for photos??

That is one cute love of a dog! Your drink photos are all nice looking as well. If anyone wants to take the kir thing further here's a page I just did on the subject: kir royale. Cheers!

Carrie - you crack me up! Only you could have a whole post of drinks...not one, not two, but MANY drinks! That's awesome and I love it.

I'm on a sangria kick right now. It's pretty much all I've drank/drunken/have drunk in the past couple months. Yum!

I think I caught a buzz from reading this post! Those cocktails sound and look delicious!

I scrolled through all those drink photos thinking, "Wow, I wish I were Carrie's neighbor..." Then I scrolled back to the top and saw the snow and thought, "Nevermind."

Just kidding... but those drinks do look fab!

Wowza, that is some snow!

I don't drink but I would totally gulp those down:-)

Sweet Snow! and girl, you sure have a way with the beverages, and Dynise with the recipes!! I wana party with YOU!! :)